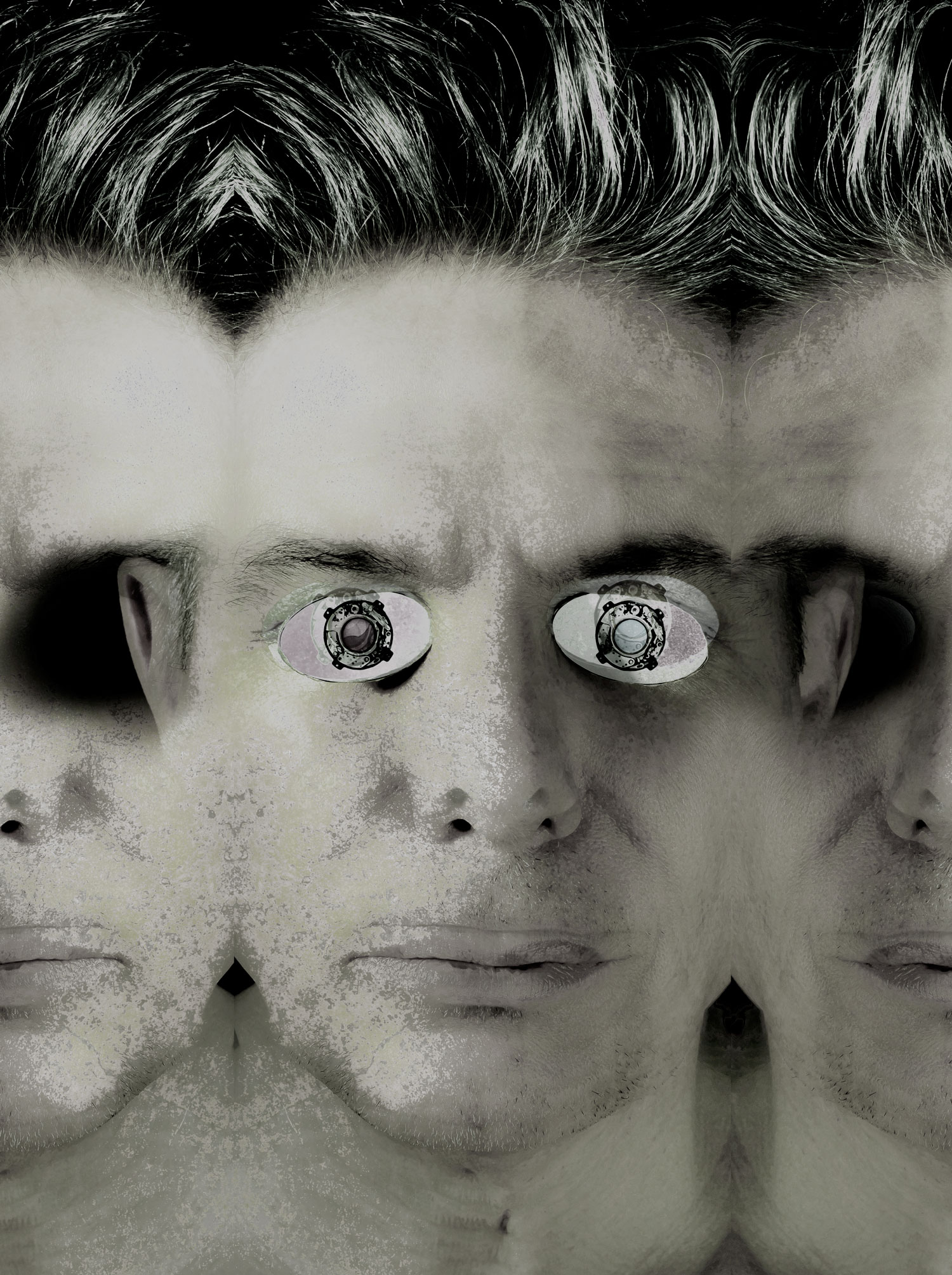 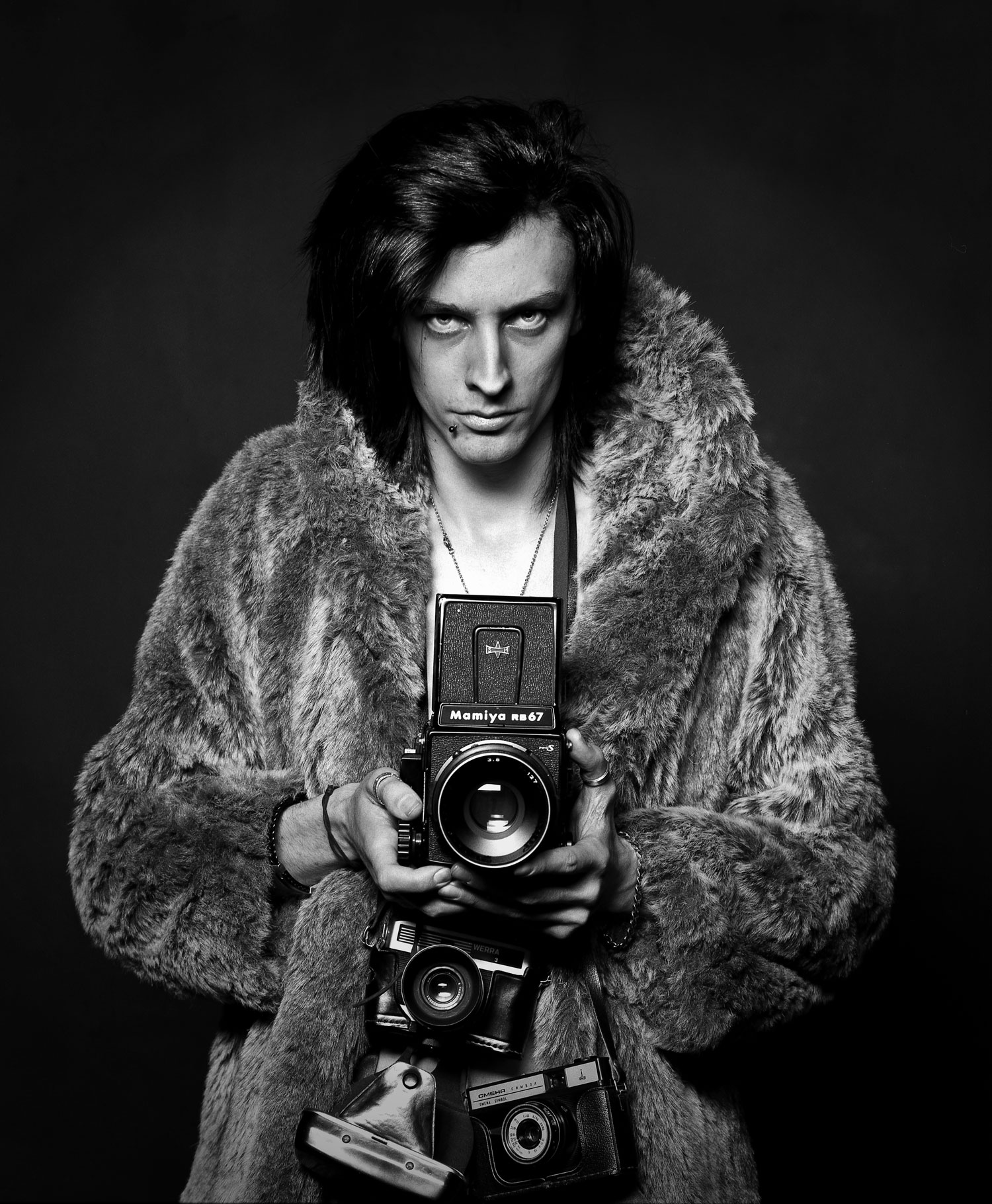 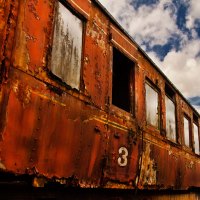 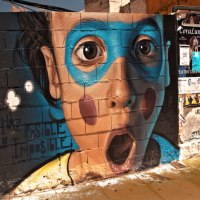 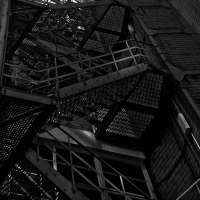 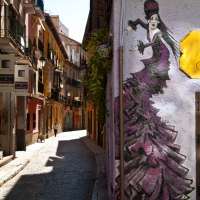 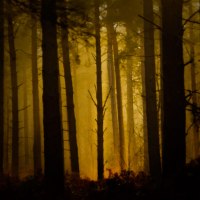 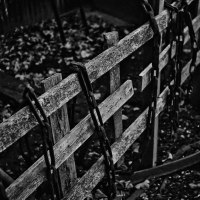 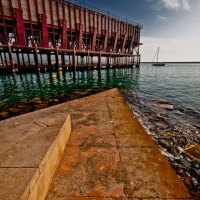 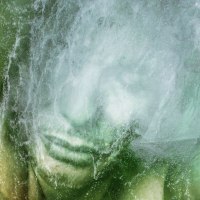 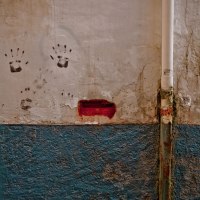 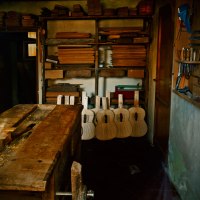 Another of the Mini Exhibition series I’m posting specifically to generate feedback before making too many decisions about putting my final degree show together.

This series was selected and sequenced by my painter/sculptor friend, Nicholas Wright, who swears he has never taken a photograph in his life and that he never wants to. I’m not sure if I believe him one hundred percent, but his hatred of the medium,(his words not mine), seemed to make him rather an interesting choice as guest curator.

I gave him a file of one hundred images to work with. He had this to say:

“This group of ten seem somewhat less self obsessed than your recent exhibition. I can’t imagine you putting some of these together…. they fight a bit more” 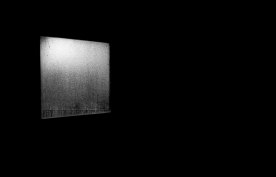 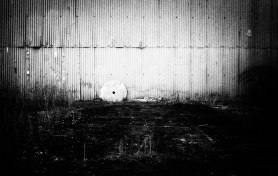 What was interesting for me was the high proportion of shots that might be considered of ‘natural’ subjects. I’ve found when I’ve been editing/selecting images myself, I’ve produced series where images of the natural world, if present at all, have acted as occasional accents, among a far greater number of images of the man-made world. Here in Nicks exhibition the two seem to be consciously balanced in some way.

I’m not sure if this approach adds anything to the mix or whether the narrative, if indeed one remains, is simply muddied.

It would be interesting to know what others think so please let me know, I really do appreciate any feedback, positive or negative.